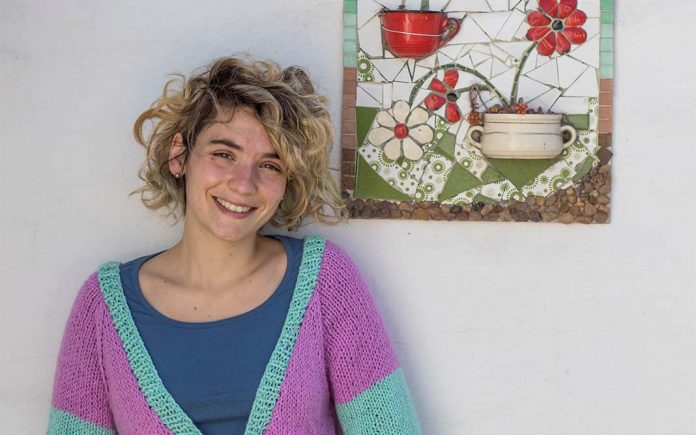 Florencia Wehbe is from Río Cuarto. She studied in “The Metro” Cinema School in Córdoba.

She worked as First Asistant in the features films “Primero Enero” (Berlinale Kgen, Bafici, Fiff – Fribourg, Festival Do Rio) and “Mochila de Plomo” (Berlinale Generations, BAFICI, FIFF, Sao Paulo), in which she participated as co-scriptwriter too.