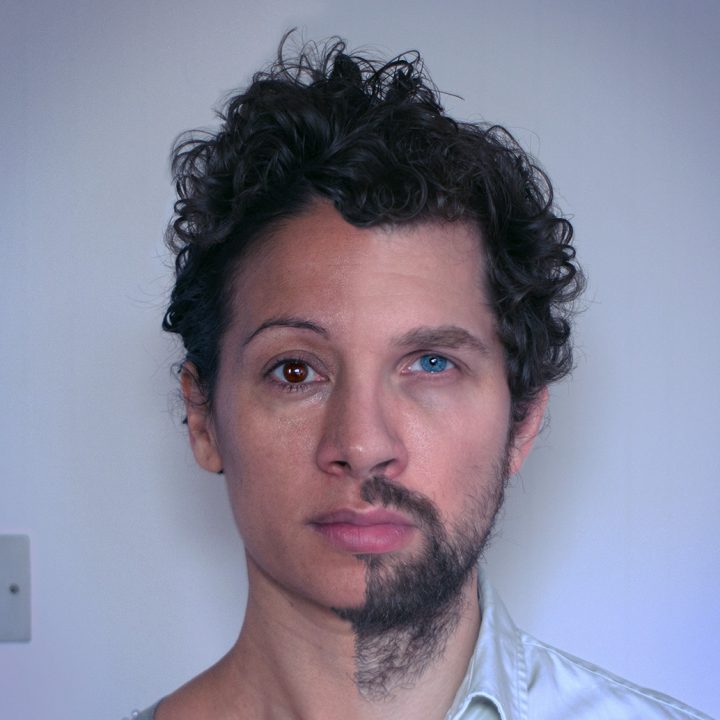 Both children of immigrants, Ewa was born and raised in London by a Sri Lankan mother and Polish father. Mateusz was born to Polish parents who defected from communist Poland to live in Sweden and the States.

In their twenties, Ewa and Mateusz made a return to Poland to study film direction at the prestigious Polish National Film School in Łódź.

They both connected through the feeling that the outsider immigrant experience was something they couldn’t Quite escape.

Ewa’s student film, I Wish, I Wait, which touched on the Sri-Lankan diaspora in London, premiered in competition at Cannes Film Festival and was also selected for Telluride and Karlovy Vary. Mateusz’s student documentary, EweLinal, about an unemployed actress, was screened at Dok Leipzig and later sold to Polish Television, while his diploma experimental fiction film, Surface Animal was nominated at Gdynia Film Festival (the “Polish Oscars”). After film school, Ewa was invited to the Cannes Cinefondation Residence in Paris, while Mateusz attended the Nipkow Programm in Berlin.

From 2007 Ewa and Mateusz started collaborating on projects: 3 in a Bed, a play which they co-wrote, won a new writers competition and was later produced by BBC Radio and Polish Radio. Their mid-length films Come to Me and In a Land Full of Toys;-) (both coming-of-age stories) were screened in Krakow Film Festival, Telluride Film Festival (again) and won several prizes at important Polish festivals, including Gdynia.

Between these films, they have written a myriad of other radio plays for the BBC in London, where they currently reside after many years in Warsaw and sporadic stints in New York. In 2009, they eventually got married and soon after set up the production company Warsaw Pact Films. Through this enterprise, they produced and co-directed the experimental short film BEASTS. The film was made in collaboration with the renowned British dance company The Ballet Boyz and was originally
commissioned for Channel 4 in the UK, but was controversially banned from broadcast for the way it choreographed violence. BEASTS was later proudly screened at the BFI London Film Festival and Clermont-Ferrand.
Warsaw Pact Films has recently been commissioned to produce the Brexit drama, The King of the Flat White as Narrated by Queen Elizabeth II for BBC R4.

Through their work, Ewa and Mateusz strive to depict a truthful, if disturbing, psychological portrait of people struggling to fit in. Their exploration of humanity touches upon issues of sexuality, vulnerability, and morality – with hopefully a touch of humour. They naively believe that cinema language is still a largely unexplored art form. MY FRIEND THE POLISH GIRL is their debut feature.