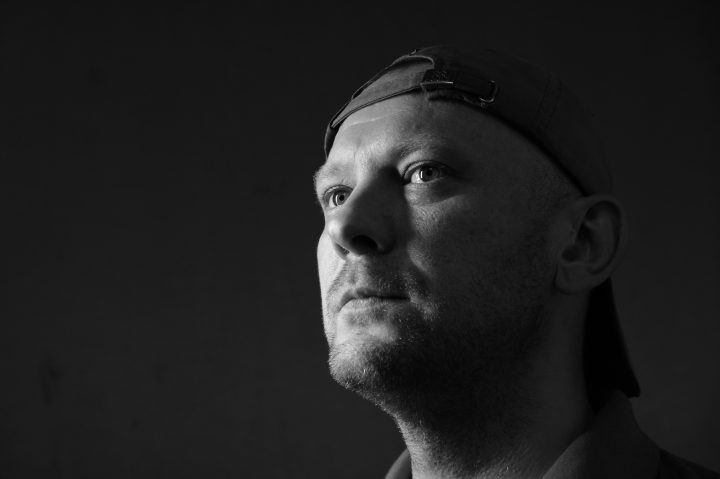 Dmitry Davydov was born in the village of Amga of the Republic of Sakha (Yakutia), Russia. The village is located in the Far North of Russian Arctic. After high school graduation, he studied at the Pedagogical Institute, where he received the education of primary school teacher. 16 years he worked in school, he worked as a teacher, psychologist, organizer of children after class activities, later on he became a headmaster of the local school.

Working at the school, he created a teenagers´ club; there they began to shoot different videos, small amateur video clips. At that time, Dmitry´s interest in filmmaking raised. His intentions were to become a professional filmmaker.

Not having a cinematographic education, in 2014 he made a feature film “Bonfire”. The film was shot with own resources, without state or other support. For more than two years, the film was in the postproduction stage. In 2016, the film premiered at the Busan International Film Festival in South Korea. Today the film continues active participation in international film festivals.

Dmitrii shows a desire to continue working in cinematography at the professional level. Currently he is preparing his new film, the production of which he plans to start in 2021. At the same time, he is open to new proposals, shows a desire to work in cooperation with other filmmakers and to engage in the implementation of joint projects.