Andreas Hoessli studied social and economic history in Zurich and Paris. Research fellowship in Warsaw. Doctorate at the University of Zurich. Correspondent for Central and Eastern Europe for various Swiss and German newspapers and magazines. From 1985 foreign editor at Swiss Television. Since 1993 Andreas Hoessli has been working as a freelance film author, producing documentaries for cinema and television. For several years he has been leading workshops and seminars on the subject of memory forms in documentary films (Beirut, Lusaka) on behalf of foundations. He is a member of the Swiss Film Academy. 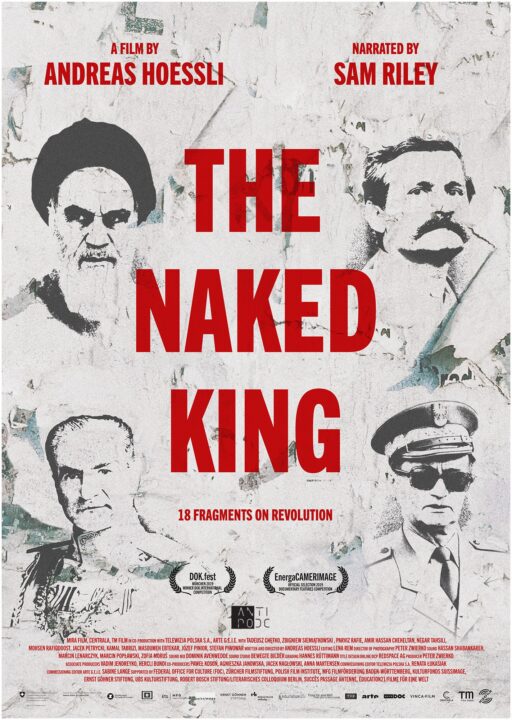