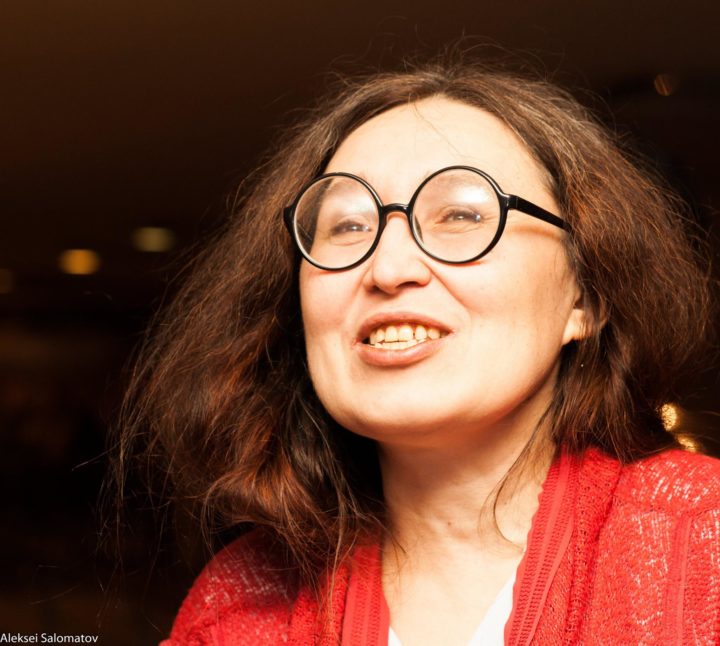 Tatiana Chistova is Russian director and screenwriter, born in St.-Petersburg. Graduated from St-Petersburg University (Philological department, Master’s degree). Worked as assistant director in Lenfilm production studio. As 1-AD worked with world-famous Russian directors as Alexander Sokurov, Sergey Bodrov, Alexey Balabanov. Made an archive research for TV3 (France) AMIP production company and was an assistant in “Downfall” directed by Oliver Hirschbiegel
Later graduated Higher Courses for Film Directors in Moscow (the department of directing of feature and documentary movies), and started to write and direct her own films since.