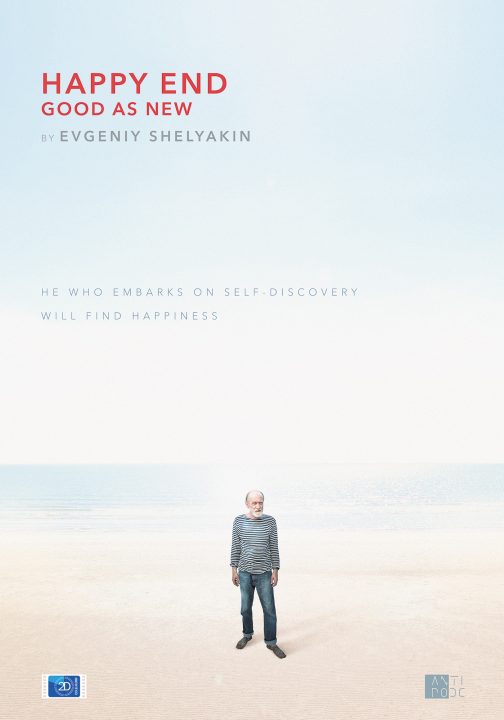 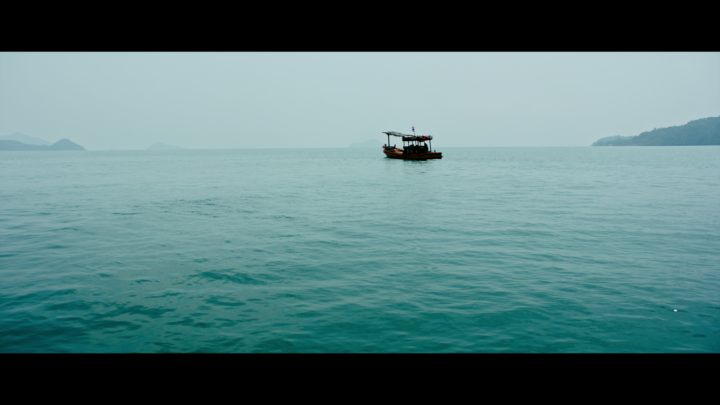 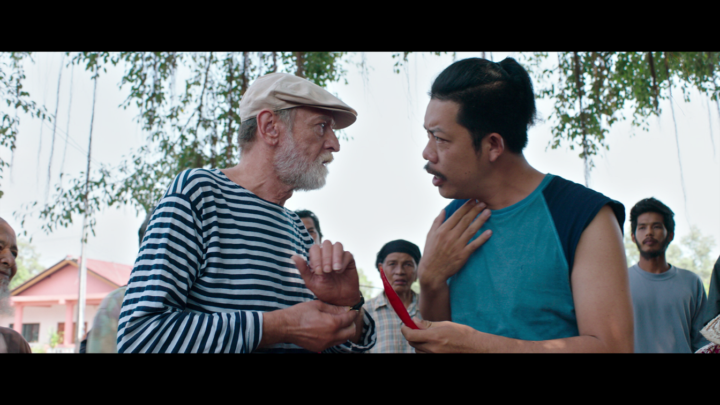 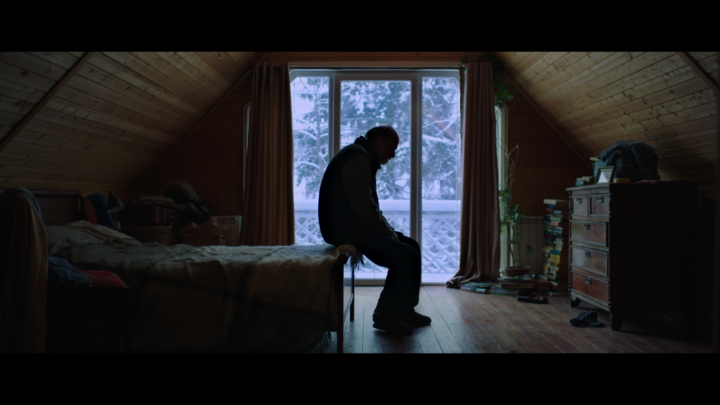 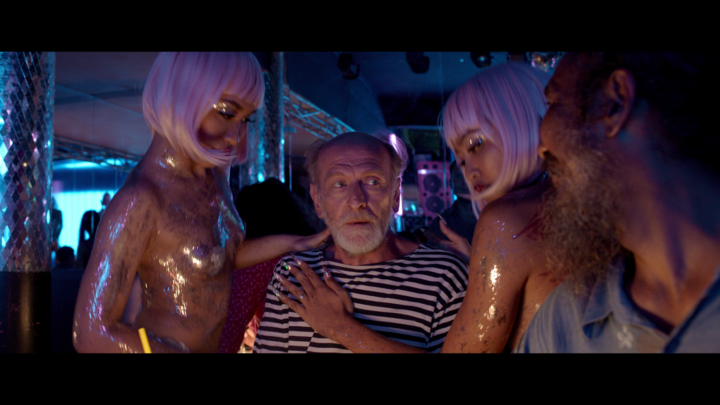 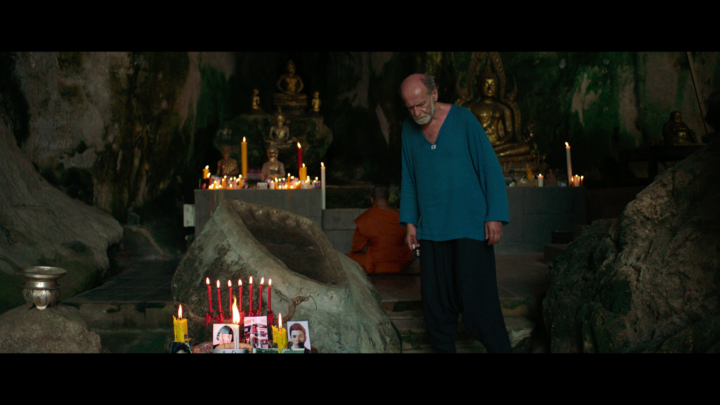 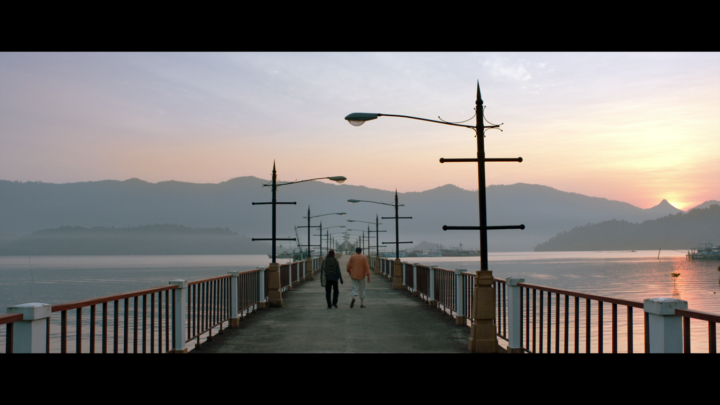 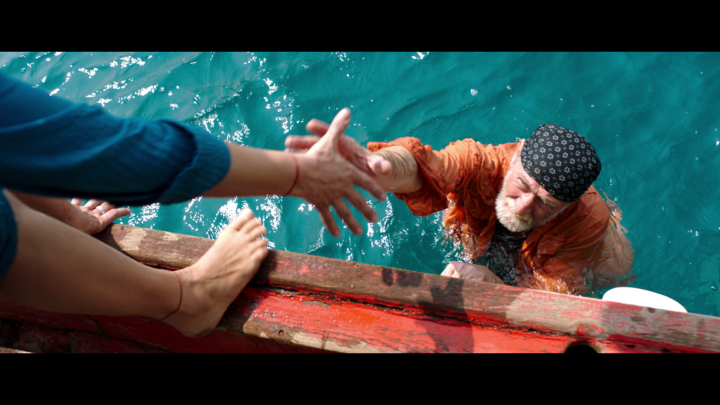 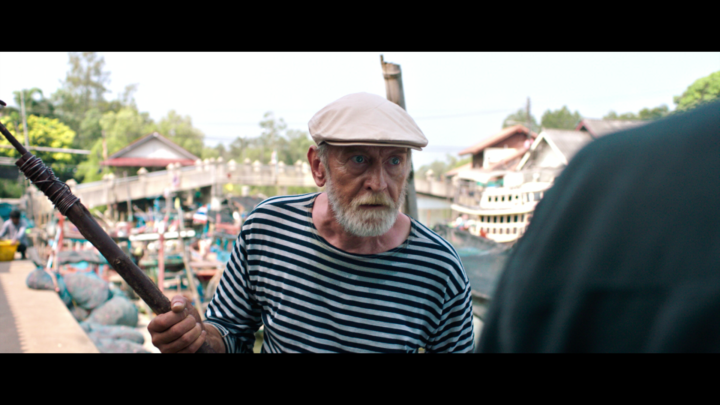 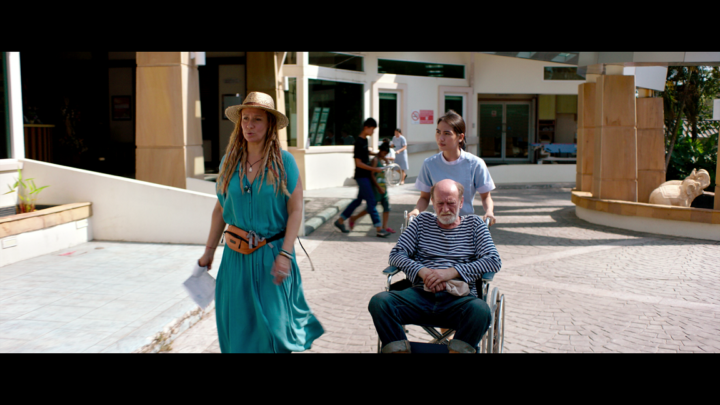 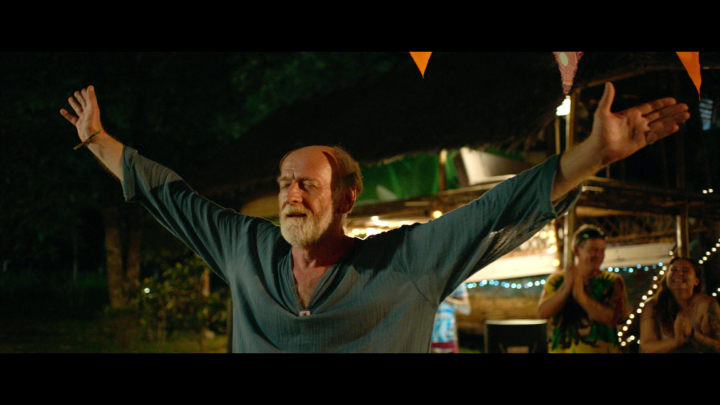 HE WHO EMBARKS ON SELF-DISCOVERY WILL FIND HAPPINESS

Xenophon is a strong and enterprising old man in his seventies. No one knows his exact age, because he was recently found unconscious on a beach in Thailand. Looks like he was robbed not long ago – he has no money or documents. His name is known thanks to engraving on an old Soviet watch. Xenophon quickly got
accustomed to new surroundings. Knowing nothing on Thai language he got a company of friends, arranged business, but his past is disturbing through his shattered memories. Apparently he is not who he seems.