The War of Raya Sinitsina 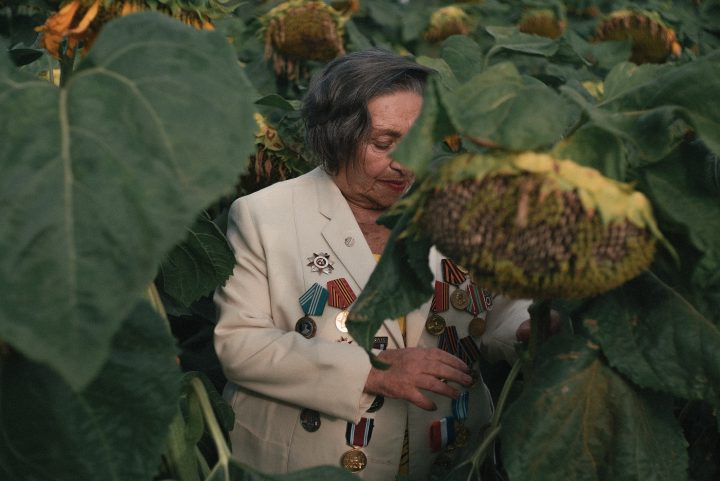 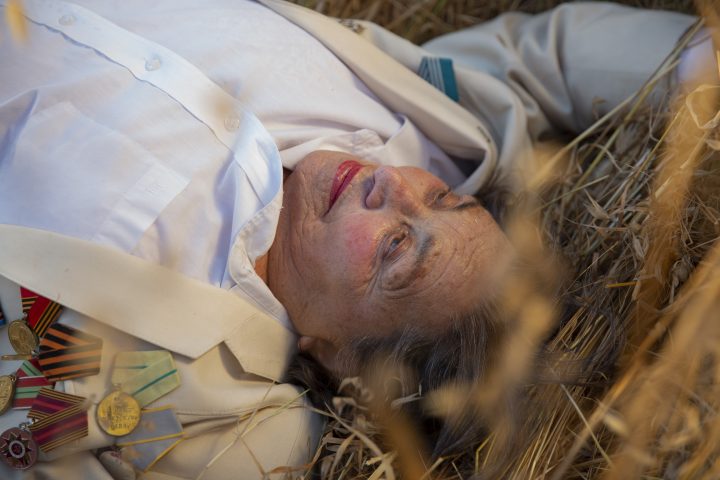 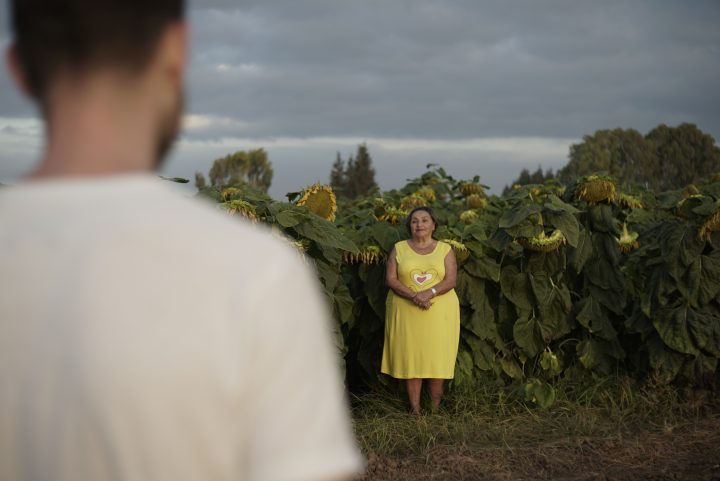 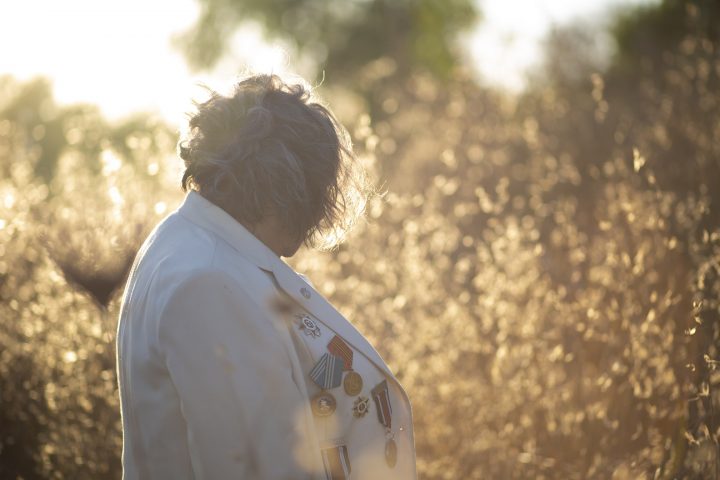 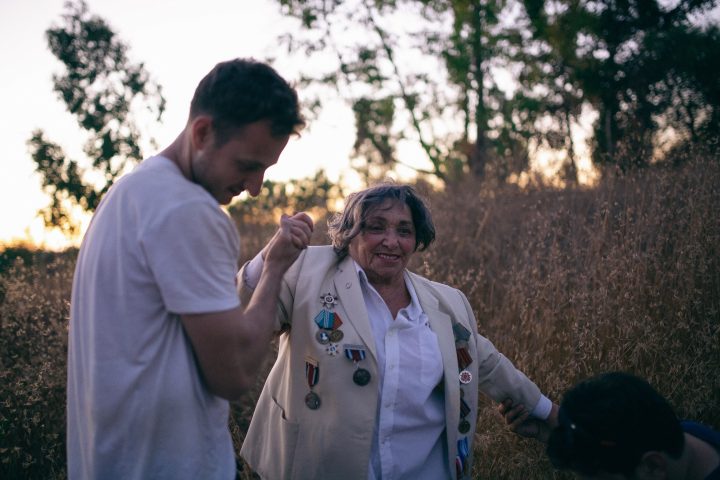 A young filmmaker meets and follows Raya, a 94-year-old Soviet war heroine who fought in the Siege of Leningrad. As Head of the World War II Disabled Veterans Club in her city, she introduces him to a vanishing generation in Israel. Her own fighting spirit and willpower are still fierce. As Raya faces the loss of her last comrades and her health deteriorates, the two become involved in a spiritual process that awakens the young woman within her; Through her eyes and dreams, they create their own reality in which time and age lose all meaning. Their growing closeness transforms a film about war and loss into a mystical story of love and friendship.