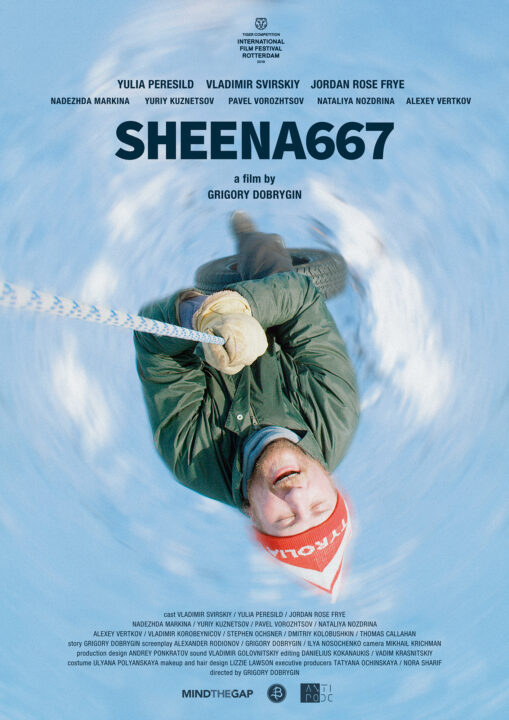 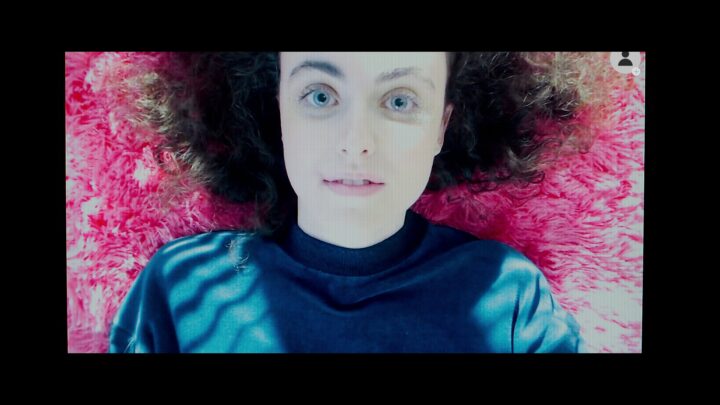 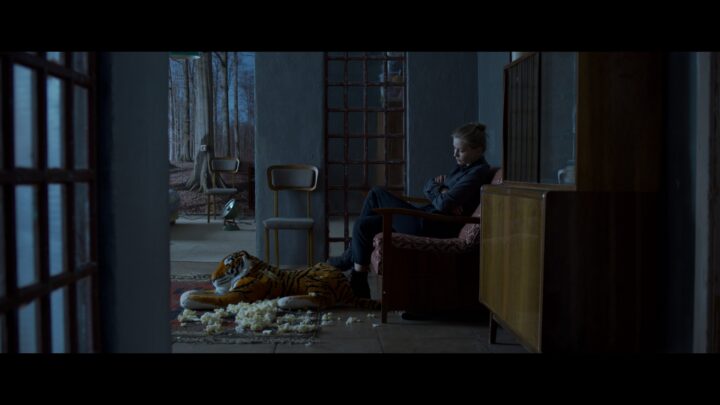 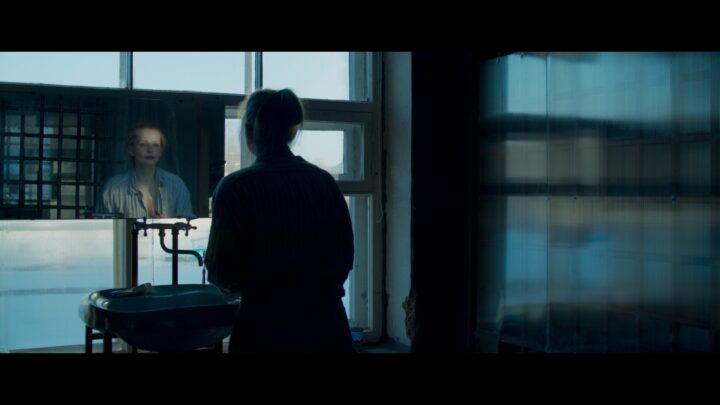 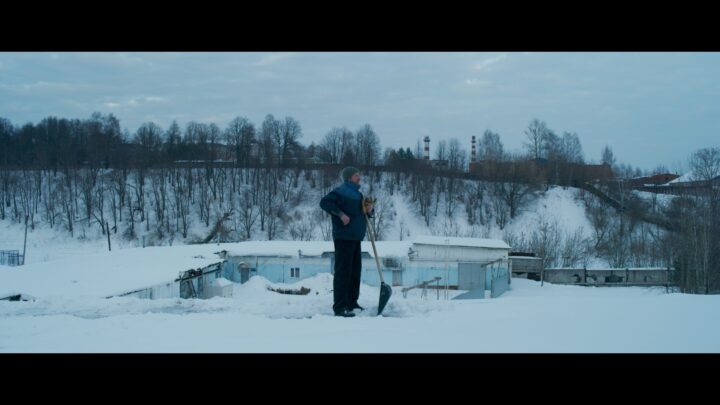 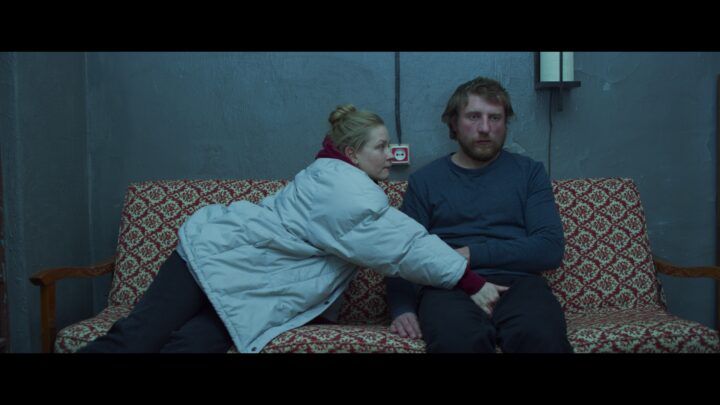 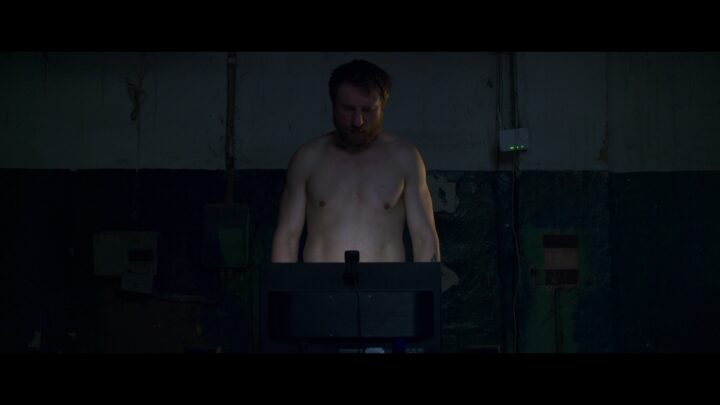 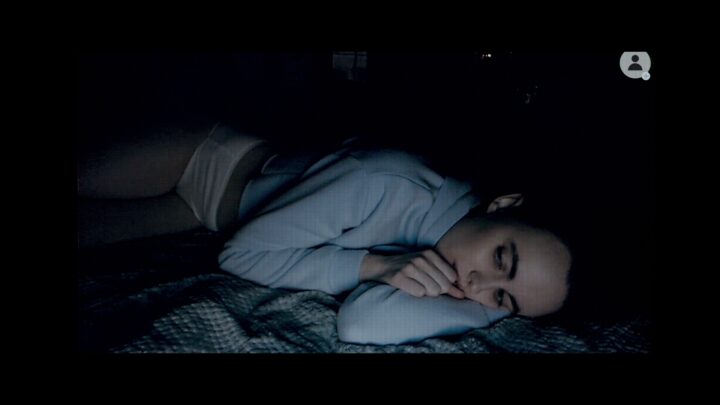 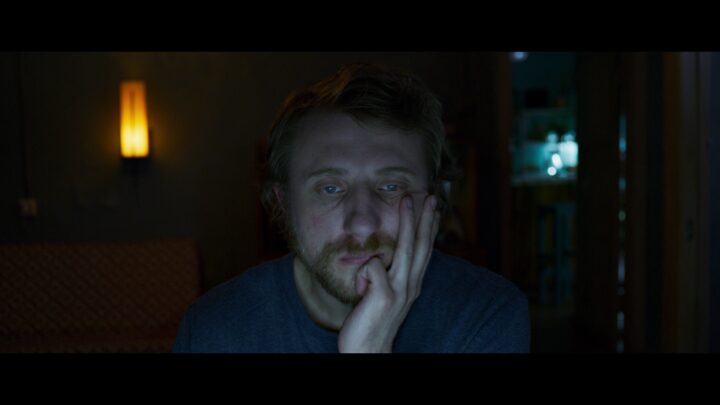 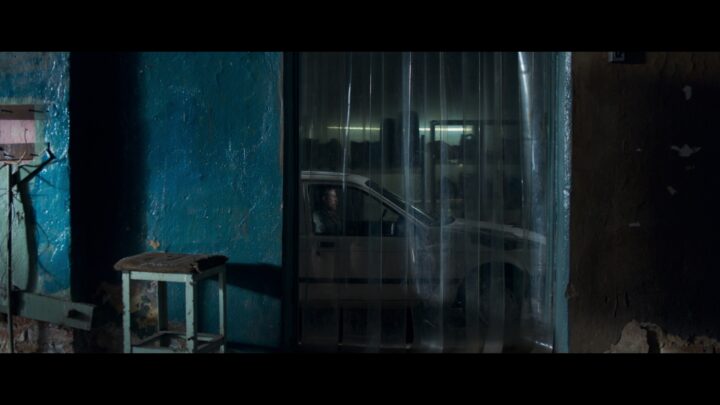 FLIGHTS IN DREAMS AND IN REALITY

Russian couple Olya and Vadim have big plans: they want to travel to Germany to buy a second-hand tow truck. For nights on end, Vadim searches the internet for a vehicle best suited to their garage. His only income at present is from the wrecked Ladas which career off a dangerously deceptive road outside the village. This ‘Road of Death’ symbolises the place where Olya and Vadim live: a Russian no man’s land that never has adequate connections with the rest of the world. The logic of this world goes crazy when Vadim accidentally comes into contact with a WebCam girl from Georgia. To illustrate the confusion that follows: it isn’t clear to Vadim at first whether she is from the country Georgia or the US state, although it doesn’t make much difference to him anyway. He falls madly in love with the young woman whom he has not actually seen yet.

Cut into short, comic chapters with ironic titles, Sheena667 focuses on the increasing alienation of Vadim from his original surroundings. He has his head in the clouds, while real life thunders on around him. In his directing debut, Grigory Dobrygin always portrays Vadim’s doomed romance with a dose of irony and a touch of absurdism. Even though the comedy hides a tragic story below the surface of a man who is completely unprepared for the impersonal, money guzzling effect of globalisation and the associated internet economy.