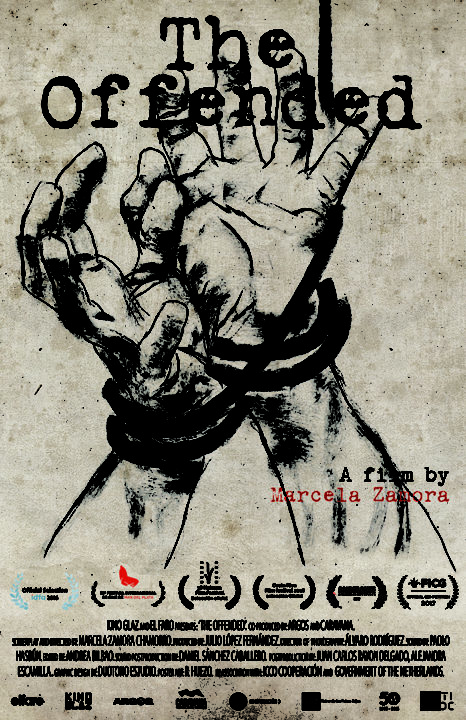 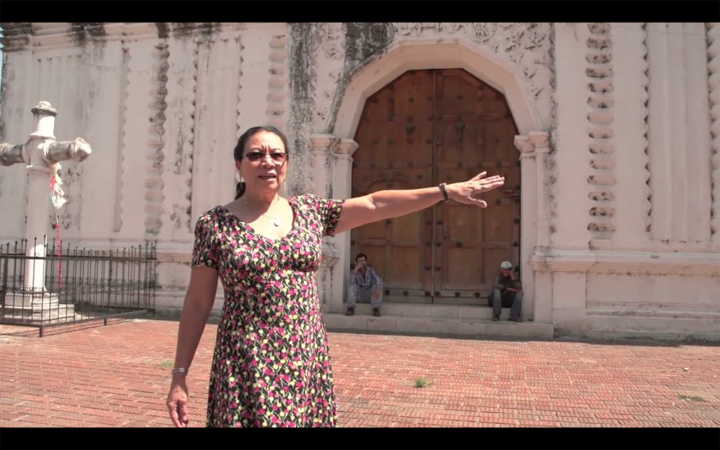 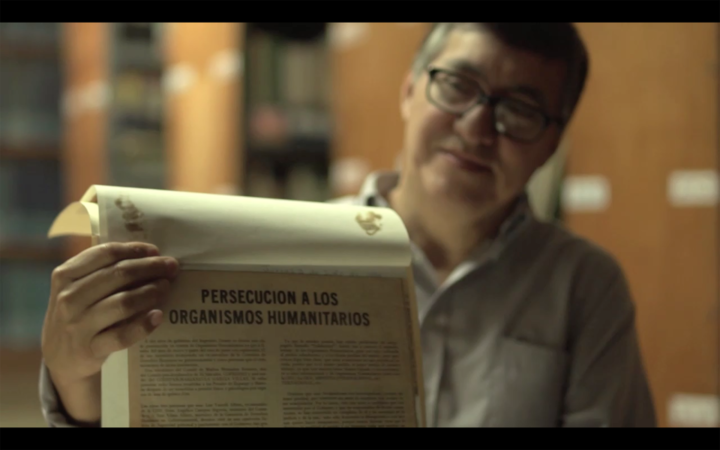 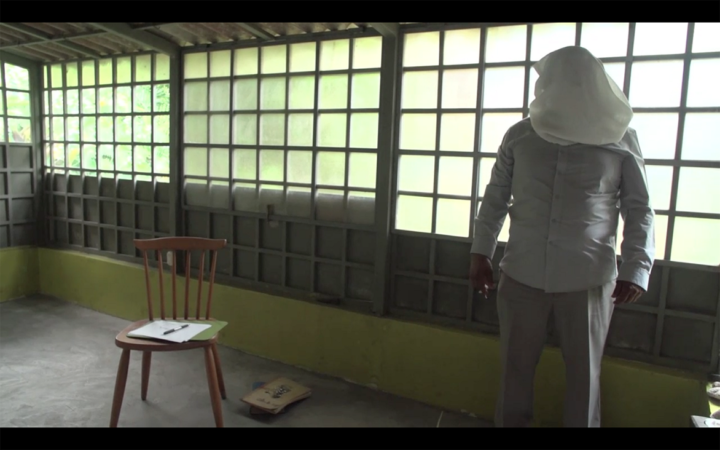 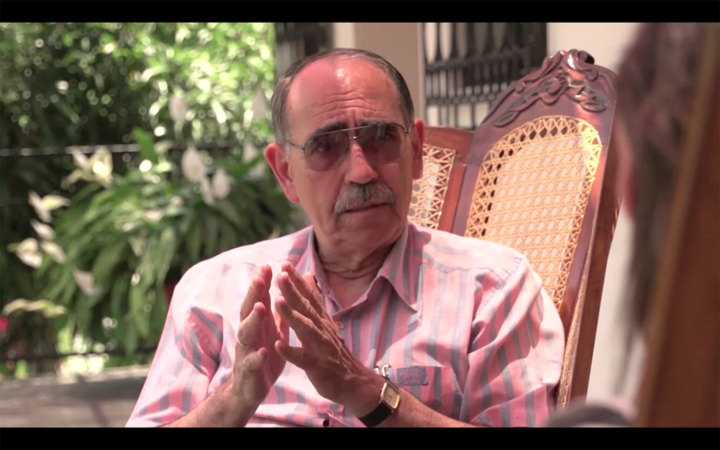 In the Salvadoran civil war, my father and thousands more were captured and tortured by the State. These are some of their stories.

When I turned 33, my mother told me that my father, during the Salvadoran civil war, had been captured and tortured for 33 days by the National Police. Two years later I had the courage to ask him and other men and women about those days. These people do not ask for revenge, all that they ask is to know the truth.