I Know How to Knit Nadezhda Stepanova: “Sometimes we are surrounded by people who make us suffer a lot. And these people may be our nearest and dearest. It makes the pain unbearable. Maybe in reality they suffer even more than you do. If they cause you this pain it means they feel themselves even more hopeless. I am sure of that. The only way out is to change yourself, to have a fresh look upon yourself. It was important for me to say this”. 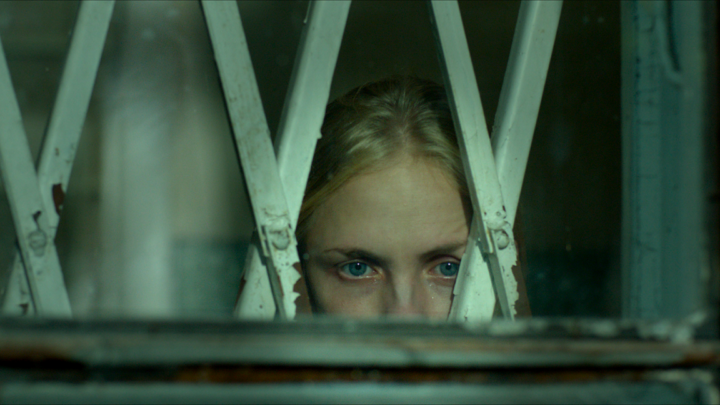 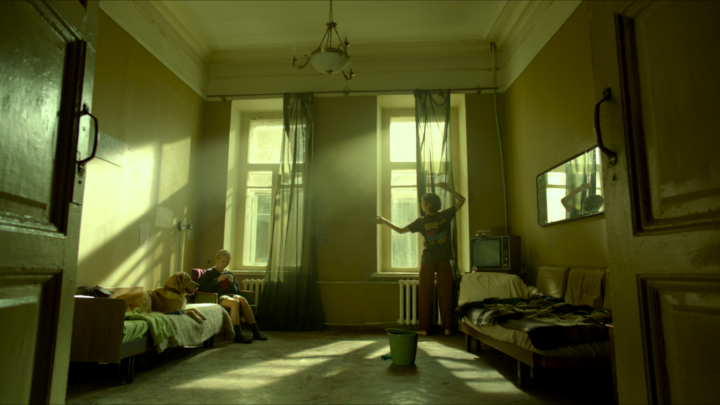 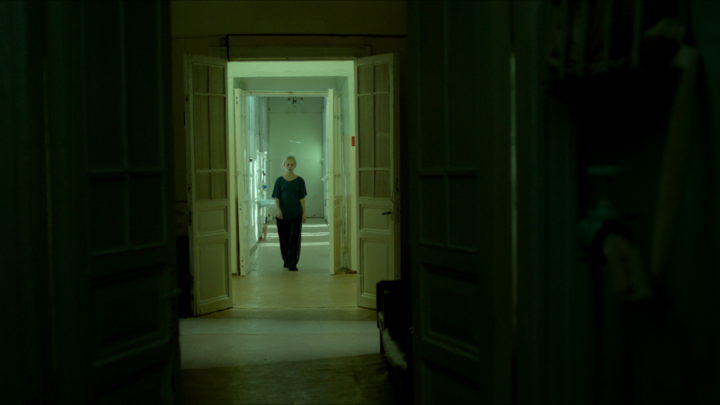 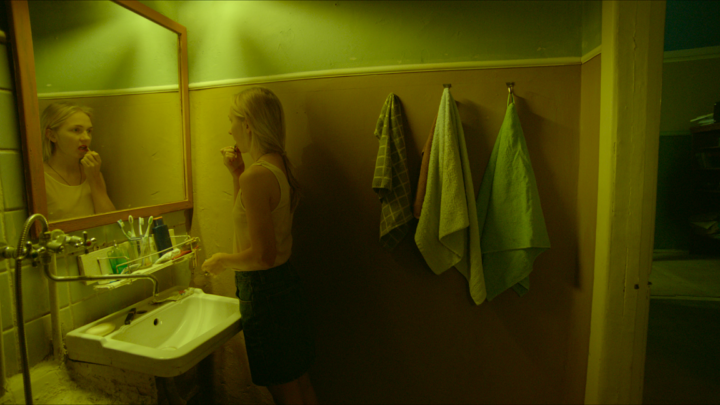 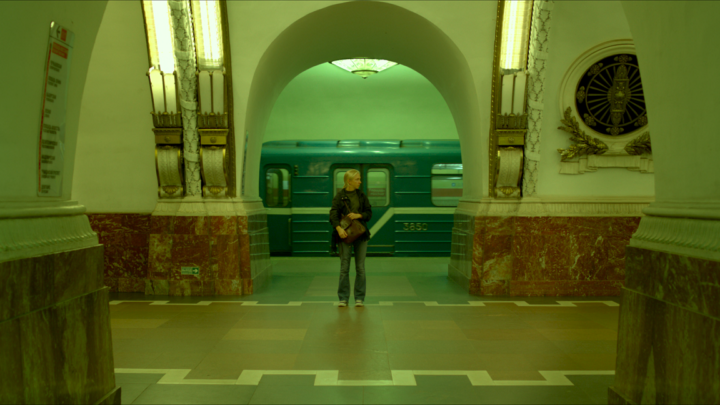 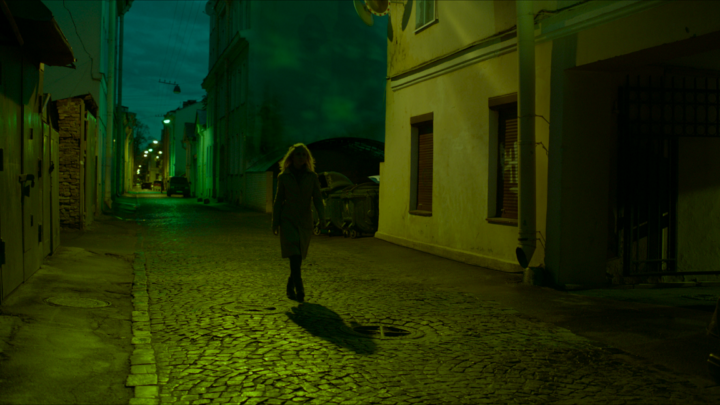 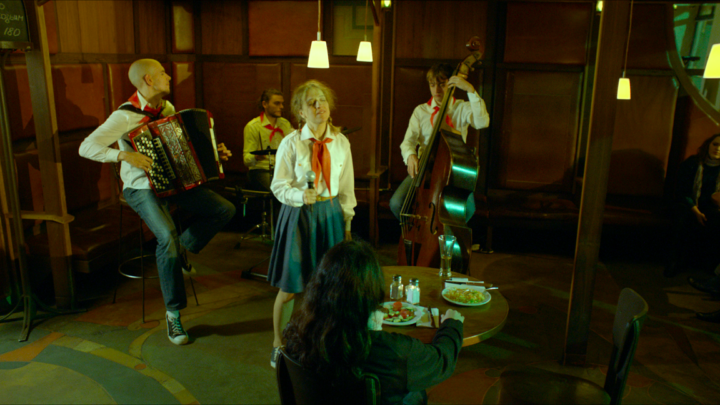 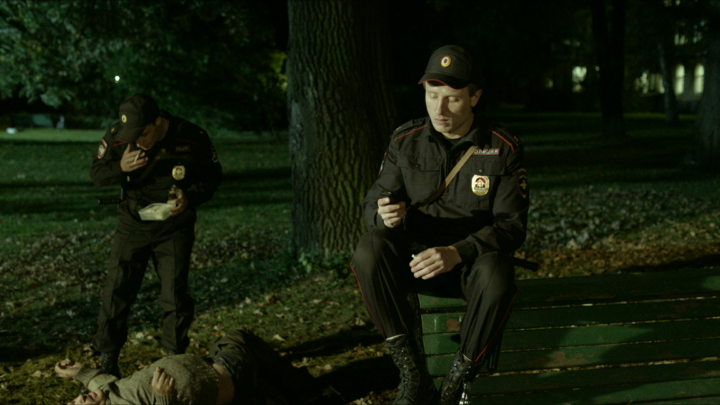 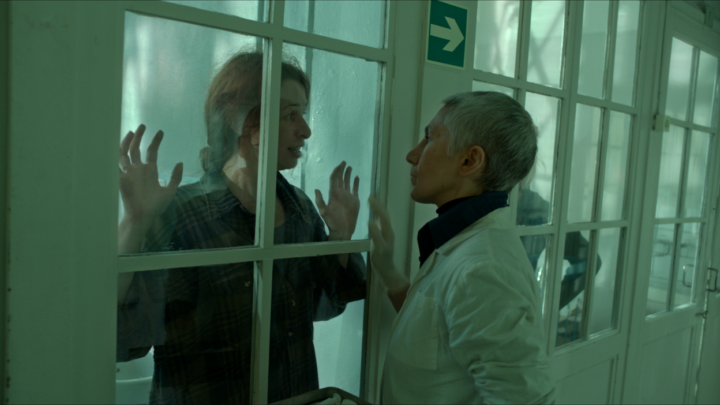 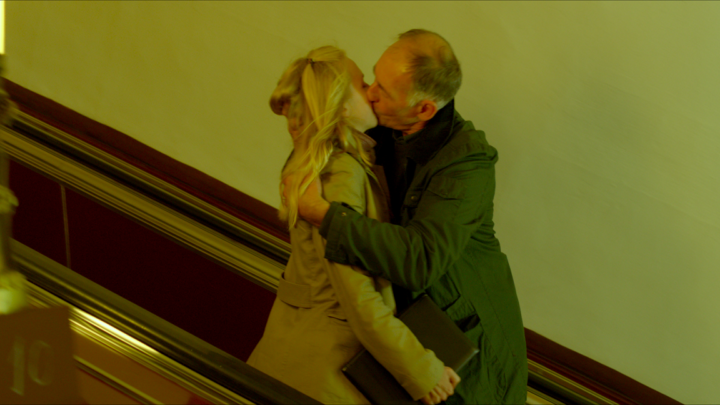 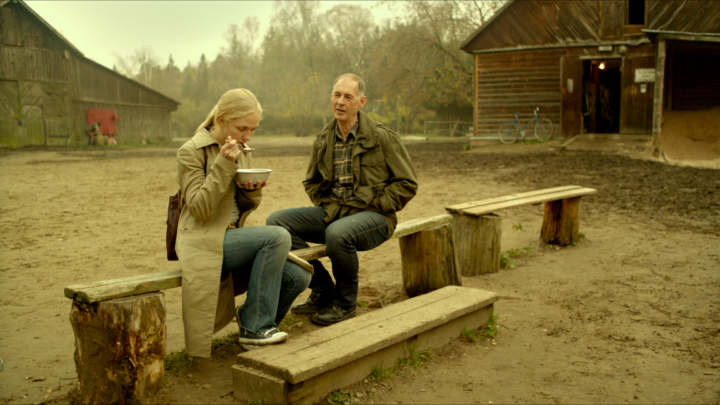 The story of Tanya, who is suddenly hit by a feeling that her existence is hopelessly devoid of meaning, is set in St. Petersburg. The city landscape provides the backdrop for Tanya’s ups and downs as she takes drastic action, gets into scrapes and grows up as a result of the trials – both deliberate and accidental – that she faces. Despite our heroine’s inner crisis, this is a cheery and touching film. Through chance encounters and goodbyes, old emotional ties, solitude and the discovery of sources of internal support in specific actions and circumstances, our fragile heroine grows stronger. In terms of genre, the film is a heart-wrenching, incisive confession: Tanya alternates between writing a diary and prose. Tanya ‘knows how to knit’ because she tries, not without success, to weave together the threads of her past and her future – or even her fate.

In 2010, Tatyana Bogatyreva’s script for I Know How to Knit came third in Iskusstvo kino magazine’s Lichnoe delo [A Personal Affair] scriptwriting competition.

Knitting is a metaphor for life. If there’s a mistake it has to be unraveled. 20-year-old Tanya uses her hospital stay to unravel her life.

Debuting Nadezhda Stepanova has set her main character in a mental hospital —a stage for many Russian authors. The young woman has tried to take her life and from the hospital bed she gets the opportunity to unravel the quandary of life. From there the viewer is taken on outings to home and work environments and even to old boyfriends. In the notebook her mother gave her she writes a novel about her life as we get to experience it. The film has a pace and a tone that makes it easy for the viewer to breeze in and become one with the main character. It’s poetic without being turgid. An added bonus is that it’s hard not to be enchantged by the images from Saint Petersburg.
Freddy Olsson, Göteborg Film Festival