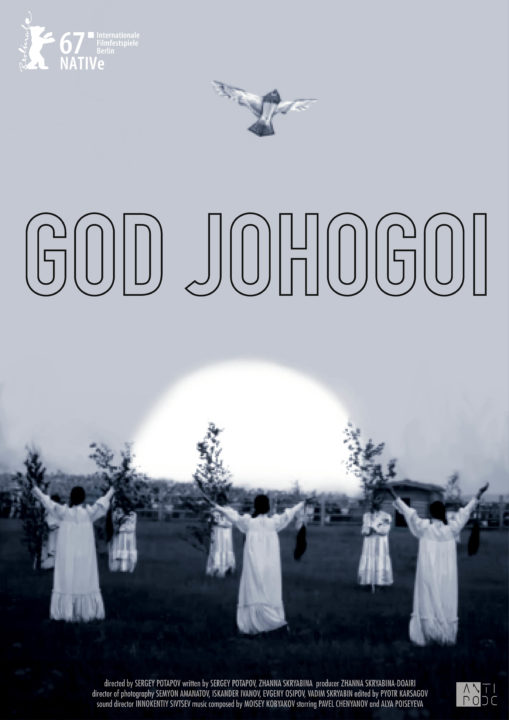 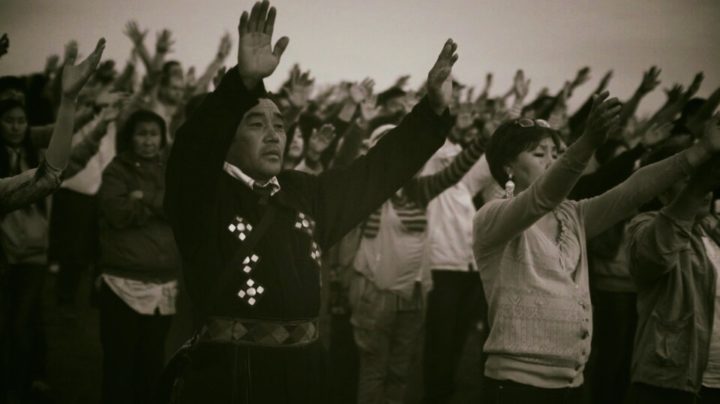 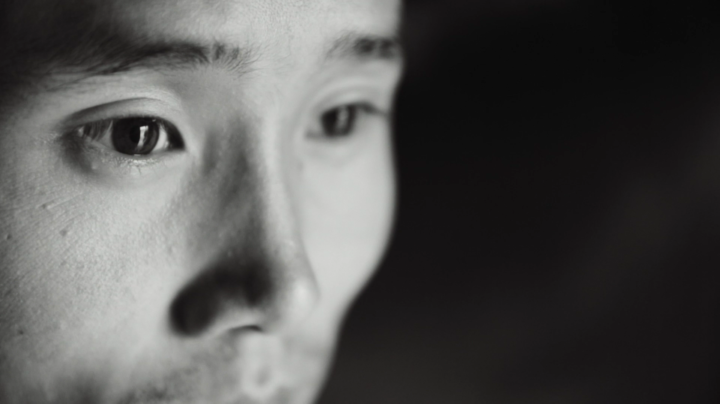 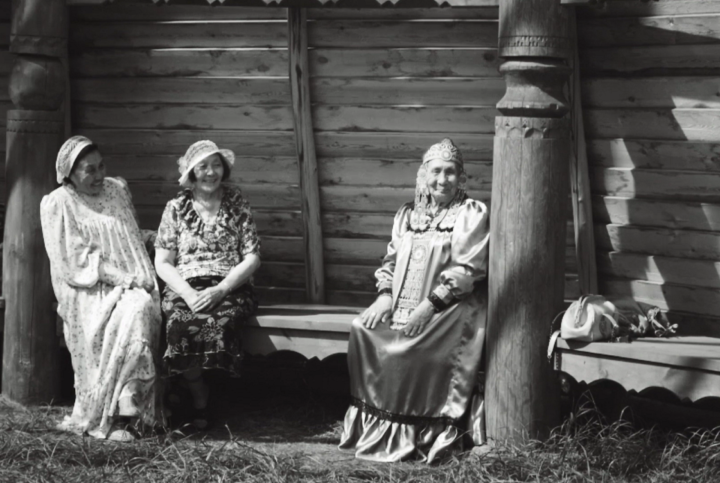 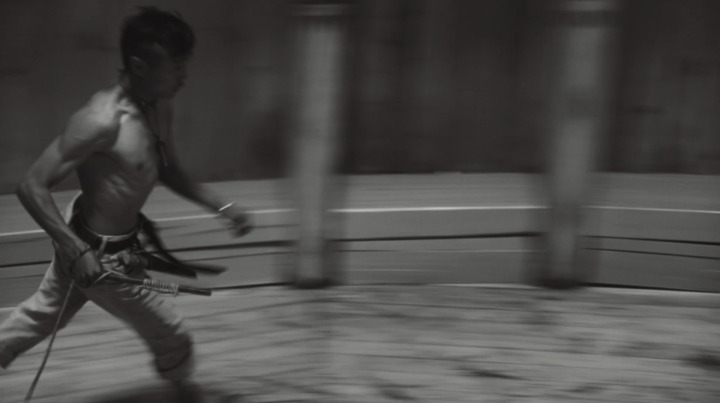 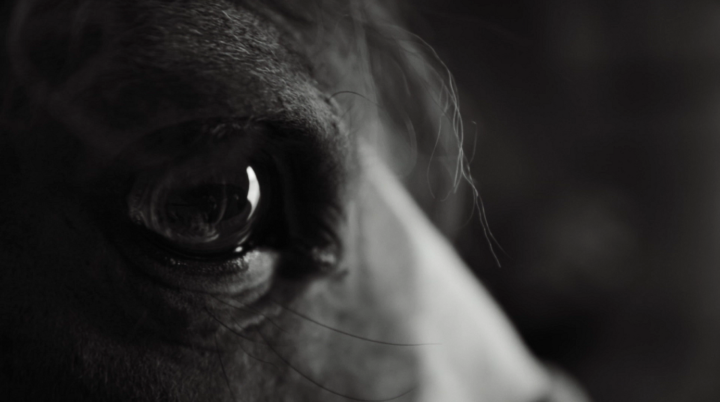 Every year the Sakha people celebrate the festival of summer – Ysekh. This ethnic holiday celebrates the Aiyy deities and the revival of nature; it embraces ritual prayers, plenty of rich food and koumiss, dancing, folk games, and horse races.

Jehegey Aiyy is a serene deity worshipped by people. Jehegey gave horses to humans, and now is the heavenly patron of horse raising. In the majority of recorded songs and legends Jehegey is a male creature, but in some of them it has feminine gender and is called sylgy aiyhyta. According to legends it sometimes appears to people as a loudly neighing light-colored stallion.

It is a story about a boy called Jehegey, who came to Ysekh on his horse from a distant ulus. Jehegey is innocent as a child, and pure as a mountain stream. It is his first time to a large national holiday. Here he will meet different people, see amazing horses and games for the strong in spirit, hear delightful singing. And it is here, at the Ysekh, where he will meet the one who seems to have emerged from his dreams…